Lanterns: The Dialectic of Desire: Transitions - Send in the E.P.A.... The

The Dialectic of Desire: Transitions - Send in the E.P.A.... The

What a mess. It doesn’t take a genius, an Einstein, to see what’s going on here. Like the old song says, “Signs, signs, everywhere are signs, ” and we are inundated with them.

But what do they say? 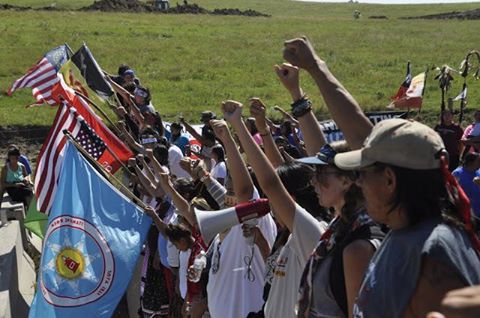 One has to wonder if these idiots are aware of how useful they are? Communist dictator, Vladimir Lenin had a term for Westerners who could be coerced into supporting his political movement- the useful idiot.  He understood the power that could be held in the form of those educated beyond understanding. Efforts were made in this very direction, and those efforts proved fruitful... Obviously. 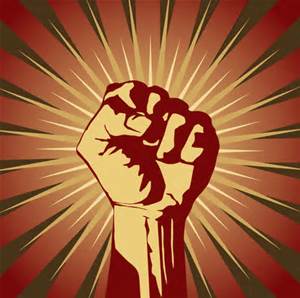 These are not communist revolutionaries; they’re Americans who have grown up in the lap of luxury and are disgruntled with their lot in life. Their political happiness – their “Hope and Change” has failed them.

They are fresh off their working mother’s couch having become bored with a digital world of grand theft auto and wargaming. They seek substance and meaning that their game consoles cannot fulfill. They have potential that must be addressed and now!

They know not what they do.

These are the same hooligans, trashing the world everywhere they emerge. Out of the shadows provided by their parent's basement, they rise from their dens. They go by many names: Occupy, Antifa, and they seek change. What change, you ask? Well, don’t ask them because they haven’t a clue.  “Idiot's” rarely do. 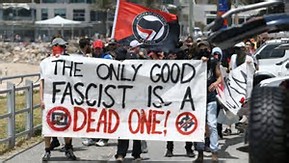 They are clueless and absolutely oblivious to reality. And, they are getting worse with each passing moment and each opportunity to put on their scary masks and act the fools. 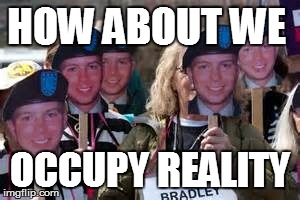 "God is dead. God remains dead, and we have killed him."
-- Friedrich Nietzsche

A Conservative Dialectic
Who are we?

Answering only to a moral certainty implanted in them by a superior mind, they are free to act accordingly. Released from the constraints of logic and decency, they move to fulfill the desires of their masters - the upper crust of social awakening that educated these monsters.

We have allowed for the progression of this “sinister” undertaking with our inaction. Now action is demanded at a level many will find extremely uncomfortable, and if recent history offers any clue, will probably remain unaddressed until it literally hits the fan.

I was once one of these degenerates. I once held the view that if we only knew everything would work out, and we all could,  “just get along.” However, I was lucky. I came of age at a time before God was destroyed by Far Left design. I attended church every Sunday morning and colored pictures of Moses and the Ten Commandments. I heard the Sermon on the Mount at an age when I listened to anything I could get my ears on. I was hungry and wanted to progress into my future self. I was taught decency and kindness. Tolerance and diversity was applied through a Samaritan that turned out to be a swell guy, after all…

I was eaten up with this Leftist nonsense, and malice was in my heart. I was lucky. The lessons I learned as a child were a little deeper than the false understandings that were to lead me into somebody else’s promised land. I was lucky… I transitioned.

I have a feeling these unfortunate souls will not be as susceptible to a secondary fundamental transformation as I was. I have a feeling we will see movement forward from where we now stand, and that further progression in this direction will be witnessed.  I feel bad for these once innocent kids who have sold their youth to something beyond their understanding. I feel bad that they have another lesson on their plate before we graduate into what we left behind on a golden, and long-forgotten shore. It is a lesson we are all going to have to swallow, and there will be no sugar-coating to make the next transition easier.

It simply must be…

A Conservative Dialectic is a response from a "conservative" point of view that is also a play on the word. This in the manner that cutting loose with both barrels might not seem "conservative" at all. Link here to others.

The Dialectic of Desire: Nietzsche, a Conservative Dialectic