The "National School Walkout," accompanied by massive positive media coverage, is now in the books. As I'm writing this the "grassroots" effort are continuing as charter buses across the country are heading to Washington, DC for the March 24th "March for Our Lives." All with a call to do something about gun violence.

Recently announce Planned Parenthood and the American Humanist Organization will be joining the "grassroots" march also various gun control groups and the organizers of the "Women's March" have been behind the efforts from the beginning.

"Thousands of Chicago-area students took part in a nationwide walkout from school on Wednesday, calling for immediate action to prevent gun violence."

Students in Chicago also took part in the National School Walkout which, for no known reason also including the trashing of a neighborhood Walmart.

This brings me to the case of Shomari Legghette. A name, especially if you don't live in the Chicago area, that you likely don't recognize. Shomari Legghette currently sits in the Cook County jail charged with the murder of Paul Bauer, more specifically Chicago Police Commander Paul Bauer.

On February 13th, as he was heading to a meeting with City Alderman, Commander Bauer, at 53 years of age and a31-year police veteran, heard a radio call describing a fleeing drug suspect being sought by the police. This led to the subsequent encounter, struggle and shooting death of Commander Bauer at the hands of the suspect.

On February 14th the police arrested Shomari Legghette and charged him with the murder of Commander Bauer. On March 9th Legghette was in court where he was officially charged with over 50 counts including indictments for first-degree murder, drug, and weapons possession. 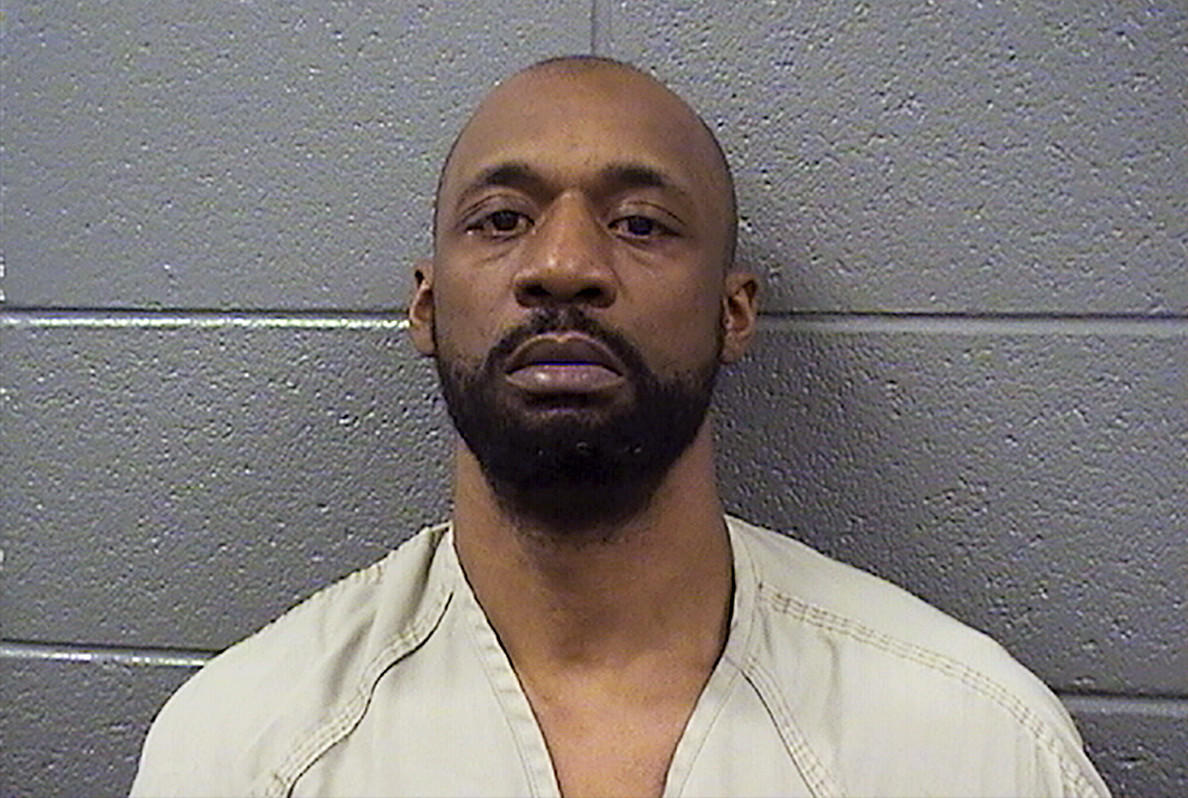 What makes this story especially frustrating was the fact that Shomari Legghette was on the streets, to begin with. Legghette has a 20 year police record, including four felonies: two times for the possession of controlled substances, once for manufacturing and delivery of heroin, a felon using a weapon while wearing or in possession of body armor and possession of a firearm with a defaced serial number and the other felony conviction for armed robbery. Needless to say, this would have made him in illegal possession of the handgun that was used in the murder.

While, thankfully, this offense isn't all that common, the fact that felons, including those convicted of crimes with guns, are all too often released too early for their crimes often due to pleading to lesser charges and early release from jail.

This phenomenon was detailed in the Chicago Tribune article: "Plea deal that freed man now suspected in Chicago cop's killing not unusual as courts face ca rush of cases." From the article:

"For the 3,378 unlawful use of a weapon cases resolved last year in Cook County, about 70 percent ended in a guilty plea, compared to just 14 percent that went to trial, according to data recently released by State’s Attorney Kim Foxx’s office."

The excuses given include avoiding overwhelming the court system and dealing with jail overcrowding. The question that needs to be answered by the students that walked out on March 14th, and are involved in the marches across the country on March 24th plus the various gun control groups such as the Brady Campaign and the Michael Bloomberg affiliated groups is how enacting more laws, including a ban on the undefinable "assault rifle ban, will help when the current laws are being ignored or overridden.

At some point in the future, if American citizens truly want to do something about the issue of gun violence and death, we need to look past the sensationalized headlines and realize that the true issues we need to address involve a more effective way to deal with mental health issues behind not only the incidences such as the shooting in Parkland Florida but more importantly behind the number two (after accidents) cause of death in teenagers that being suicide. The other issues that need to be tackled are the societal ones that are behind so much of the violence in many of our metro areas.

While still living in northern Indiana I recently moved into an area that is part of the Chicago media market. The Illinois primaries were just held on March 13th, as can be imagined previous to that, campaign ads dominated TV. I heard several of the politicians promising to stand up to the NRA or promising to push for an "assault weapon" ban but not a single ad mentioned ways to deal with the above issues about how to deal with mental health or violent neighborhoods.

Until we reach a point where the national focus can look beyond the next election I fear that not much is going to change.

I'm Really Coming to Hate This