“If you wish the sympathy of the broad masses, you must tell them the crudest and most stupid things.” ~Adolf Hitler
Earlier this week the mainstream media really slipped its propaganda hat on and ran with it. I mean, these people really are not even trying to hide it anymore. Or they just figure they have driven enough people into abject stupidity that they no longer have to hide it. Why hide something when so many people are almost guaranteed not to check and see if its actually true before preaching it as gospel to everyone they know.
These were some of the MSM proclamations. 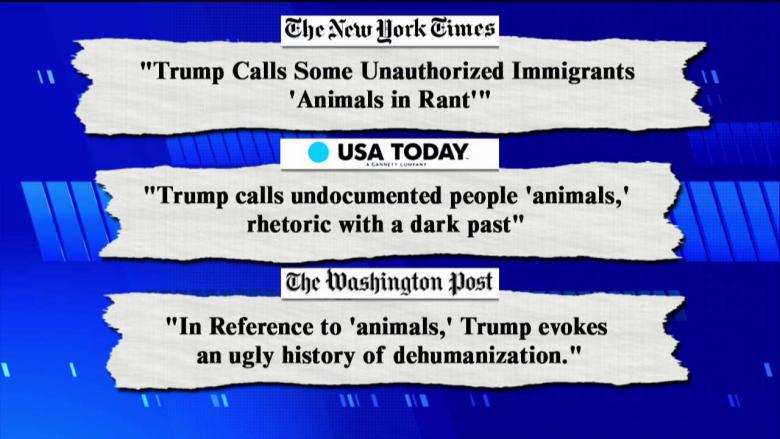 Put into context its obvious that the mainstream propaganda machine was working overtime to make sure that MS-13 gang members were not differentiated from undocumented immigrants. That also means of course they had to be lumped up all together as being just immigrants as well because according to the leftist narrative president Trump hates ALL immigrants right?
Now I am not going to expound on the history or atrocities committed by MS-13 gang members across the country because a simple internet search will tell you everything you need to know.
How about some good old fashioned common sense instead. Do you really want these guys as your next door neighbors, around your children? If you do then I certainly do not want YOU as MY neighbor either. Just sayin. 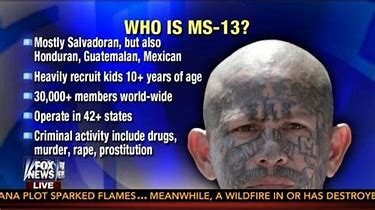 Now ignoring the fact that biologically we are all animals right along with every other mammal, I do not think the term is inappropriate where these humans are concerned. We are defined not by our words, but by our actions.
Its not just the puppets who have been pushing this false narrative either. One of the puppet masters herself weighed in on the whole subject. Here is what Nancy Pelosi had to say about it.
Right after her incoherent virtue signaling is the FULL audio of the conversation between president Trump and Sherriff Mims that ignited this propaganda firestorm in the first place.
Really pay attention to what this woman says between 0:27 and 0:45. I guess that does not apply to the almost 134, 000 children aborted by Planned Parenthood so far this year. What about their "divine spark" Senator Pelosi?
http://www.numberofabortions.com/ (Real Time abortion numbers, The United States and Worldwide)
I guess in her mind it only applies to illegal immigrants who also happen to be members of MS-13. A recognized international criminal organization that is responsible for some of the most horrific crimes ever reported.
And through clever propaganda machines like the mainstream media, (I mean CNN is on every public TV screen I see) millions of misinformed Americans go about their daily lives oblivious to the truth.
And don't forget MSNBC's pathetic attempt to save face by blaming Trump for the confusion after having to retract their false statements on air. 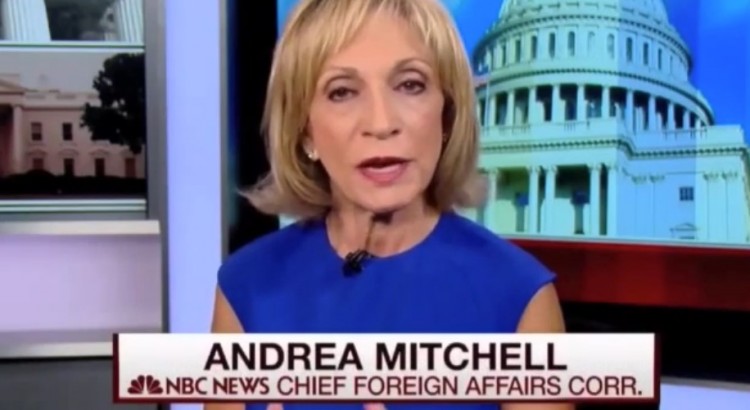 "President Trump lashing out during an immigration roundtable at the White House and stirring controversy over his harsh rhetoric toward immigrants, branding them 'animals,'" anchor Andrea Mitchell proclaimed during her 12:00 p.m. ET hour show.  Not long after in the same broadcast she did offer a clarification but it was clear that she was not happy about it  "But the White House now says he was referring to the criminal immigrant gang MS-13, not to all immigrants.  Though he didn't say so.  He certainly didn't make that clear."

Hitler would be proud!

Why Would a Supposed Free Country Deny a Dying Boy's Parent's Pleas-- Again?